Atikokan is a city in Ontario, Canada 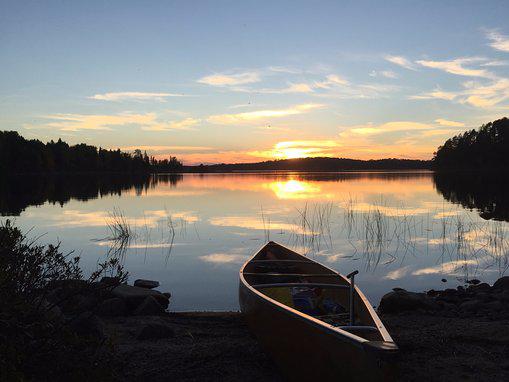 Atikokan (Ojibwe for "caribou bones") is a township in the Rainy River District in Northwestern Ontario, Canada. The population was 2,753 as of the 2016 census. The town is one of the main entry points into Quetico Provincial Park and promotes itself as the "Canoeing Capital of Canada". Atikokan was originally established as a rail stop for the Canadian Northern Railway.

Read about Atikokan in Wikipedia
Satellite map of Atikokan, Canada