Honolulu is a city in Hawaii (HI), United States 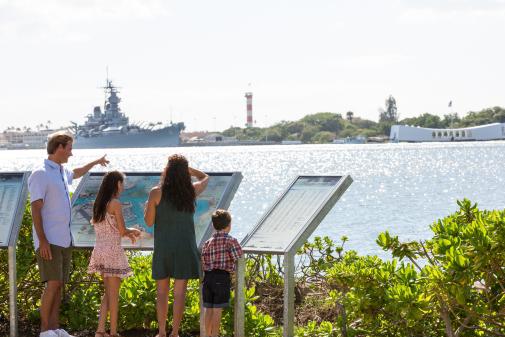 Honolulu (/ˌhɒnəˈluːluː/; Hawaiian pronunciation: [honoˈlulu]) is the capital and largest city of the U.S. state of Hawaii. It is an unincorporated part of and the county seat of the City and County of Honolulu on the island of O'ahu.[a] The city is the main gateway to Hawai'i and a major portal into the United States. The city is also a major hub for international business, military defense, as well as famously being host to a diverse variety of east-west and Pacific culture, cuisine, and traditions.