Huntsville is a city in Ontario, Canada 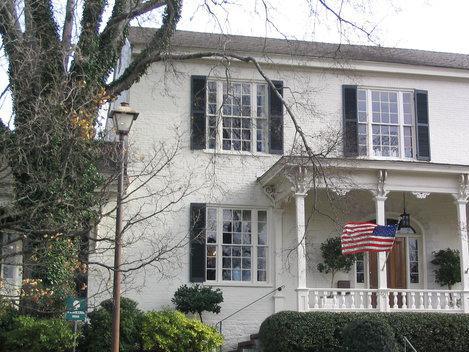 Read about Huntsville in Wikipedia
Satellite map of Huntsville, Canada