Kalamazoo is a city in Michigan (MI), United States 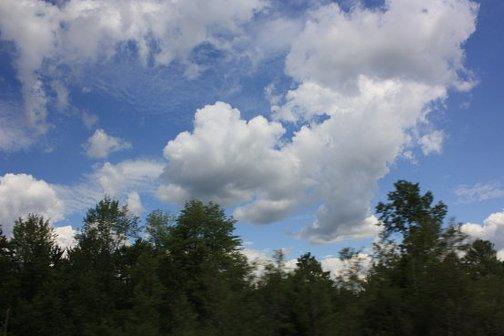 Kalamazoo /ˌkæləməˈzuː/ is a city in the southwest region of the U.S. state of Michigan. It is the county seat of Kalamazoo County. As of the 2010 census, Kalamazoo had a total population of 74,262. Kalamazoo is the major city of the Kalamazoo-Portage Metropolitan Statistical Area, which has a population of 335,340 as of 2015. Kalamazoo is equidistant from the major American cities of Chicago and Detroit, each less than 150 miles away.