Lethbridge is a city in Alberta, Canada 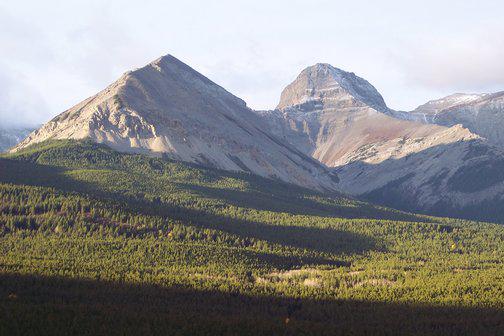 Lethbridge /ˈlɛθbrɪdʒ/ is a city in the province of Alberta, Canada, and the largest city in southern Alberta. It is Alberta's fourth-largest city by population after Calgary, Edmonton and Red Deer, and the third-largest by land area after Calgary and Edmonton. The nearby Canadian Rockies contribute to the city's warm summers, mild winters, and windy climate. Lethbridge lies southeast of Calgary on the Oldman River.

Read about Lethbridge in Wikipedia
Satellite map of Lethbridge, Canada