Lloydminster is a city in Alberta, Canada 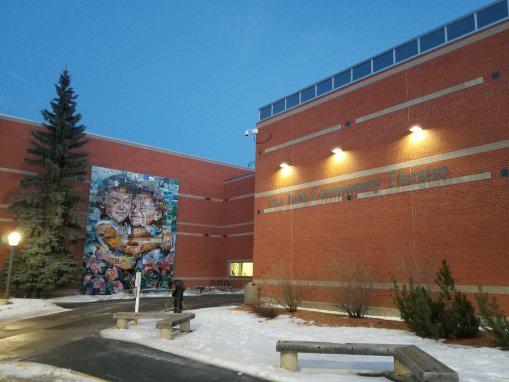 Lloydminster is a Canadian city which has the unusual geographic distinction of straddling the provincial border between Alberta and Saskatchewan. Unlike most such cases (such as Texarkana and Kansas City), Lloydminster is not a pair of twin cities on opposite sides of a border which merely share the same name, but is incorporated by both provinces as a single city with a single municipal administration.