Manotick is a city in Ontario, Canada 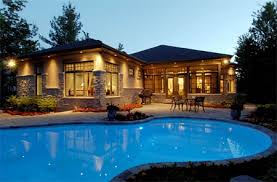 Manotick is a community in Rideau-Goulbourn Ward in the rural south part of the City of Ottawa, Ontario, Canada. It is a suburb of the city, located on the Rideau River, immediately south of the suburbs Barrhaven and Riverside South, about 25 km (16 mi) from downtown Ottawa. It was founded by Moss Kent Dickinson in 1864. He named the village 'Manotick', after the Algonquin word for 'island'. It has been part of the City of Ottawa since amalgamation in 2001. Prior to that, it was located in Rideau Township. According to the Canada 2016 Census, Manotick had a population of 4,486.

Read about Manotick in Wikipedia
Satellite map of Manotick, Canada