Miramichi is a city in New Brunswick, Canada 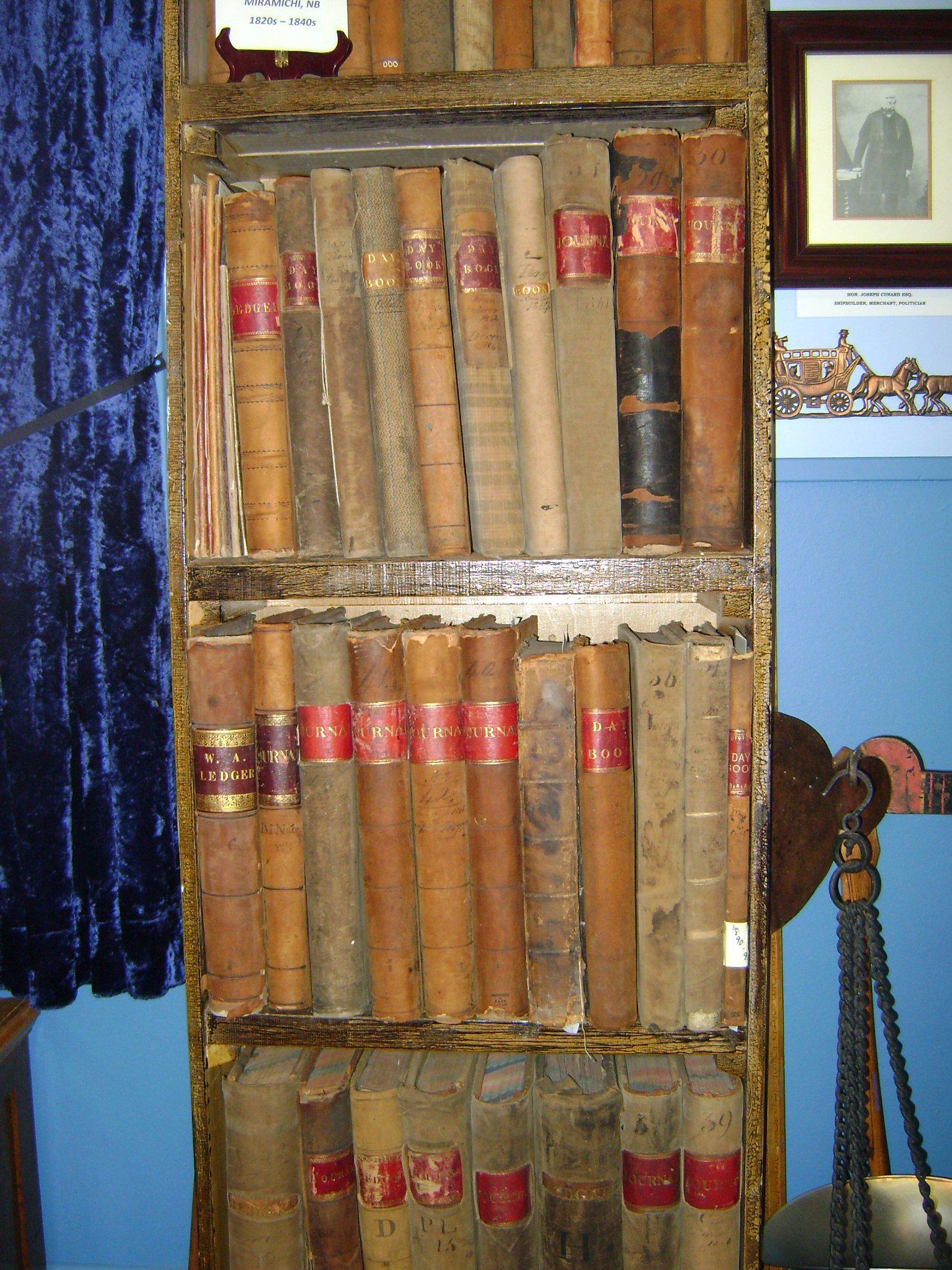 The name "Miramichi" was first applied to a region in northeastern New Brunswick, Canada, and has since been applied to other places in Canada and the United States. Although other interpretations have been suggested, it is believed that "Miramichi" was derived from the Montagnais words "Maissimeu Assi" (meaning Mi'kmaq Land), and was perhaps introduced for use in European languages by Jacques Cartier in 1535.

Read about Miramichi in Wikipedia
Satellite map of Miramichi, Canada