Okotoks is a city in Alberta, Canada 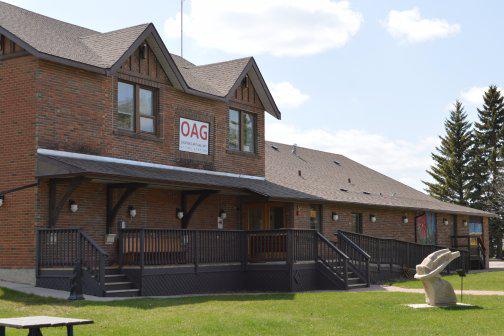 Okotoks (/ˈoʊkətoʊks/, originally /ˈɒkətɒks/) is a town in the Province of Alberta, Canada. It is situated on the Sheep River, approximately 18 km (11 mi) south of the City of Calgary. The town is a member of the Calgary Regional Partnership, a cooperative of municipalities within the Calgary Region. Okotoks has emerged as a bedroom community of Calgary. According to the 2016 Census, the town has a population of 28,881, making it the largest town in Alberta.

Read about Okotoks in Wikipedia
Satellite map of Okotoks, Canada