Pagosa Springs is a city in Colorado (CO), United States 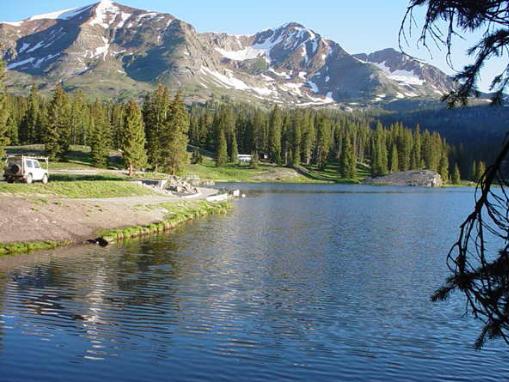 Pagosa Springs is a municipality that is the county seat of, and the only incorporated municipality in, Archuleta County, Colorado, United States. The population was 1,727 at the 2010 census. Approximately 65 percent of the land in Archuleta County is either San Juan National Forest, Weminuche and South San Juan Wilderness areas, or Southern Ute Indian land.