Philadelphia is a city in Pennsylvania (PA), United States 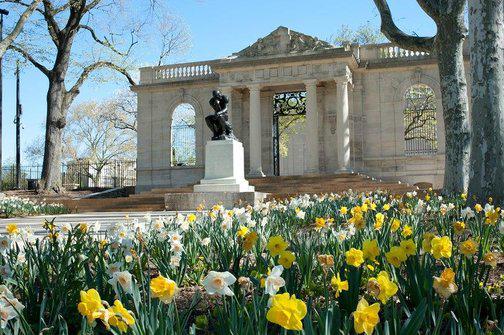 Philadelphia (/ˌfɪləˈdɛlfiə/) is the largest city in the Commonwealth of Pennsylvania and the sixth-most populous city in the United States, with an estimated population of 1,567,872 and more than 6 million in the seventh-largest metropolitan statistical area, as of 2016[update]. Philadelphia is the economic and cultural anchor of the Delaware Valley, located along the lower Delaware and Schuylkill Rivers, within both the Mid-Atlantic region and the Northeast megalopolis. The Delaware Valley's population of 7.2 million ranks it as the eighth-largest combined statistical area in the United States.