Port Colborne is a city in Ontario, Canada 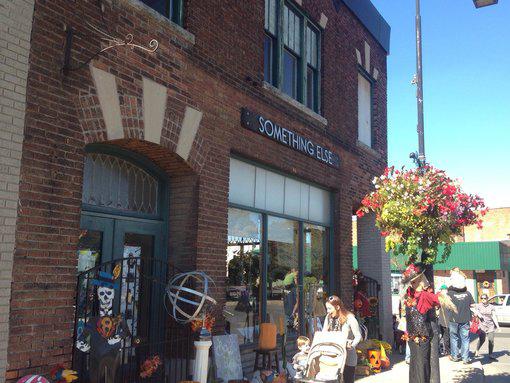 Port Colborne (2016 population 18,306) is a city on Lake Erie, at the southern end of the Welland Canal, in the Niagara Region of southern Ontario, Canada. The original settlement, known as Gravelly Bay, dates from 1832 and was renamed after Sir John Colborne, a British war hero and the Lieutenant Governor of Upper Canada at the time of the opening of the (new) southern terminus of the First Welland Canal in 1833.