Port Mcneill is a city in British Columbia, Canada 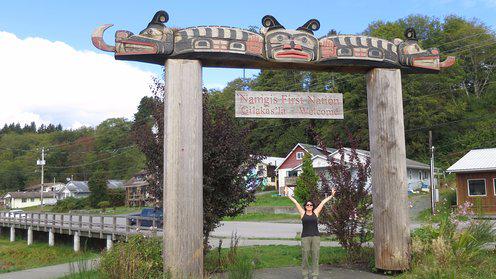 Port McNeill is a town in the North Island region of Vancouver Island, British Columbia, Canada with a population of 2,623 (2006). Located on Vancouver Island's north-east shore on Queen Charlotte Strait, it was originally a base camp for loggers. Port McNeill became a settlement in 1936. The town was named after Captain William Henry McNeill of the Hudson's Bay Company.