Smiths Falls is a city in Ontario, Canada 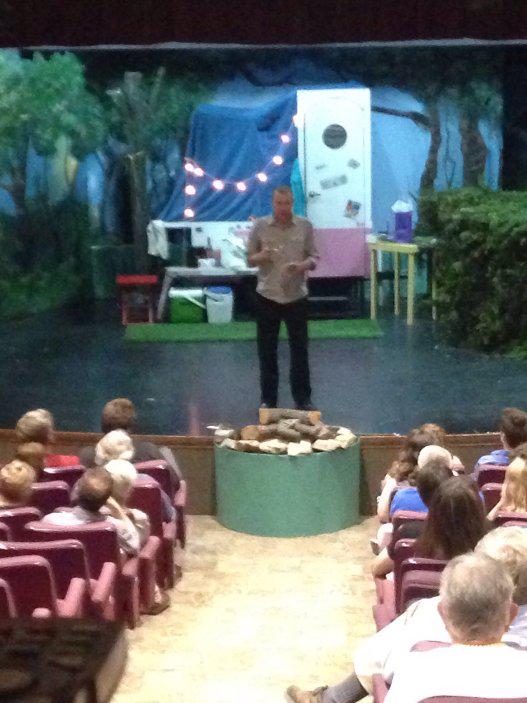 Smiths Falls is a town in Eastern Ontario, Canada, with a population of 8,978 according to the 2011 census. It is in the Census Division for Lanark County, but is separated from the county. The Rideau Canal waterway passes through the town, with four separate locks in three locations and a combined lift of over 15 metres (50 ft).